through the performing arts

-Promote and help keep our culture alive
-Bring people of the sub-continent together under one roof
-Operate the theater group as a non-profit organization
-Provide a platform for artists of all ages to showcase their talent.
-Provide affordable and wholesome entertainment for the entire family

Please take a moment to navigate through our work to learn about the legacy that we have proudly built over the years. We owe this legacy to you, the viewer, for artists are nothing without their audience, much like there is no song without a listener.

Following are some photos from our 26th Production, “KAHAAN AA GAYE HUM” 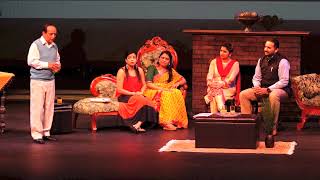 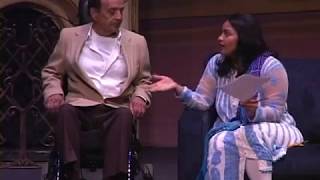 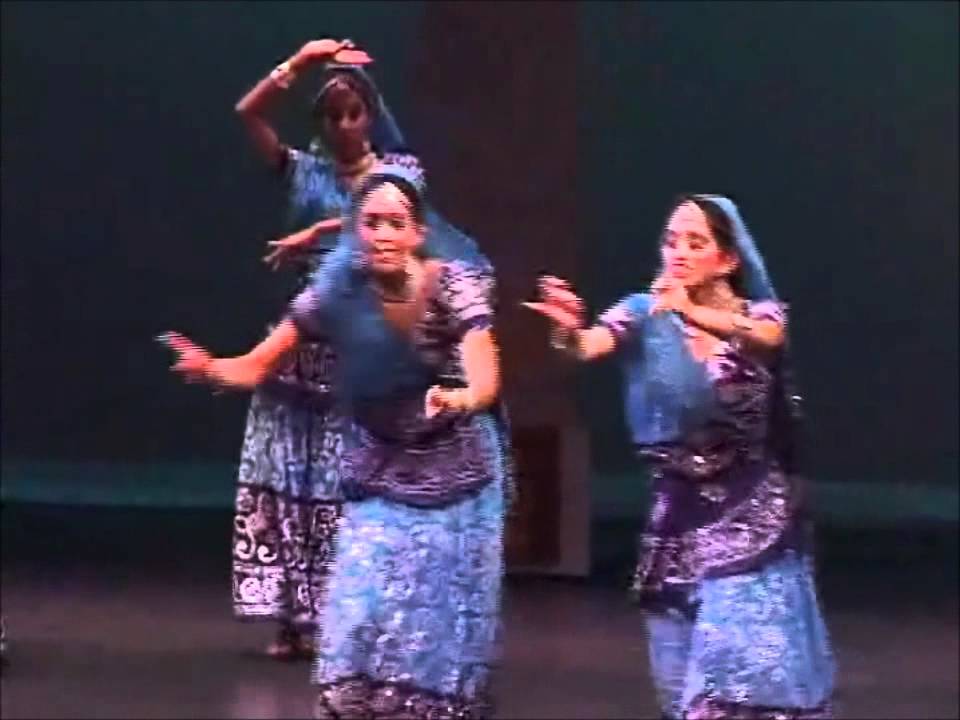 Kangna Re Kangna Re - Dance from the play Chor Machaave Shor

Kangna Re Kangna Re - Dance from the play Chor Machaave Shor 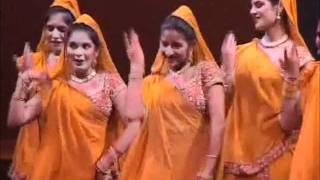 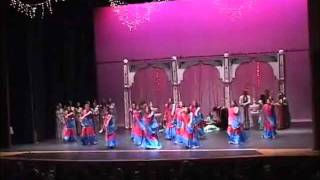 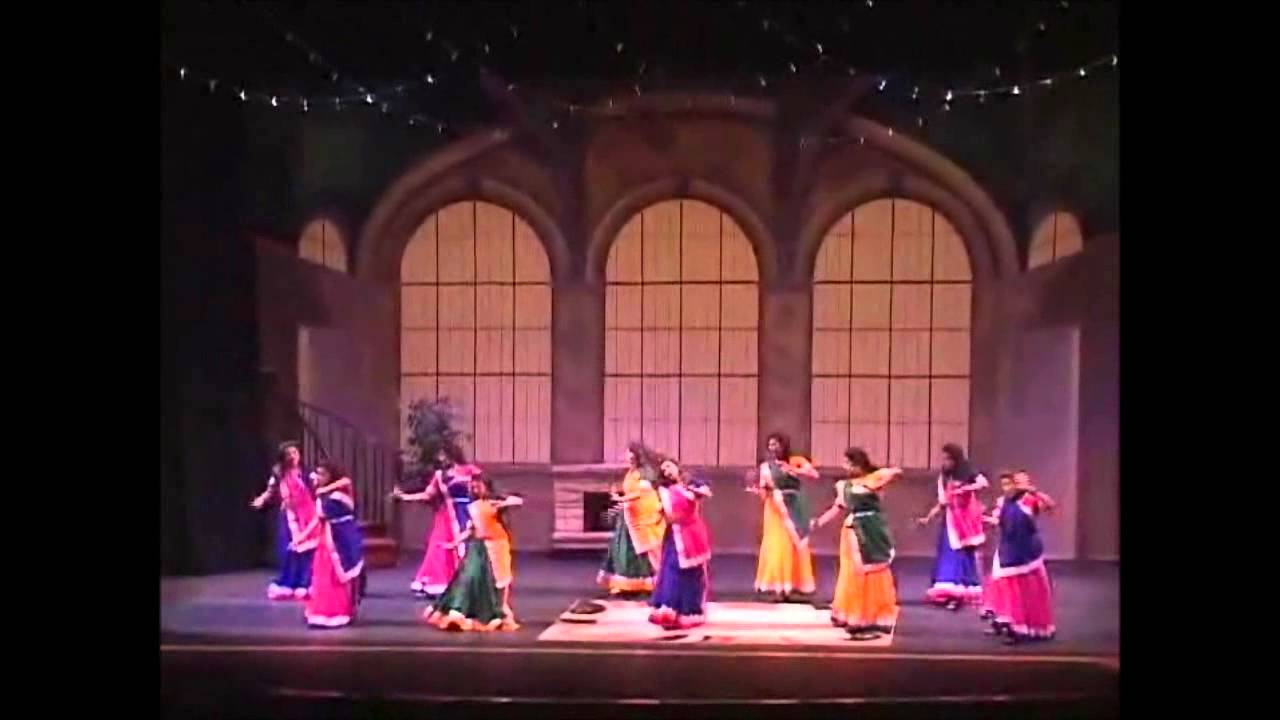 Mehendi/Chhalka Re - dance from the play Ek Shaadi 100 Baraati

Mehendi/Chhalka Re - dance from the play Ek Shaadi 100 Baraati 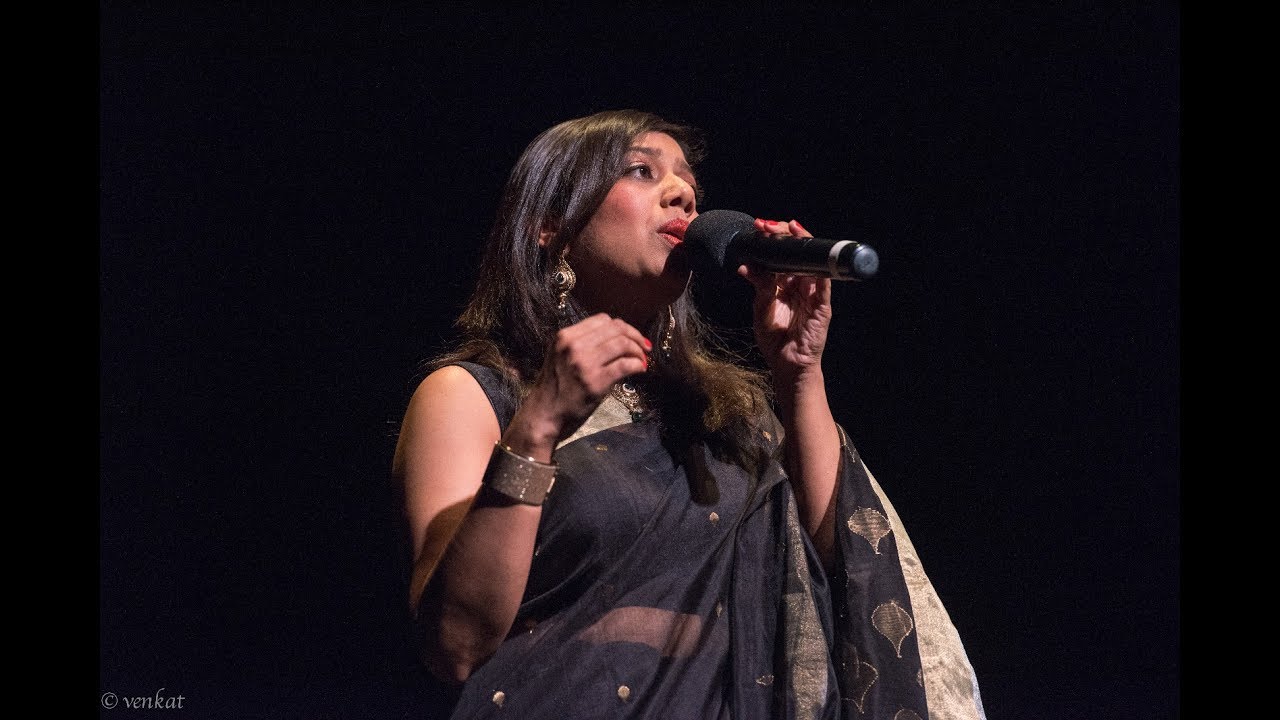 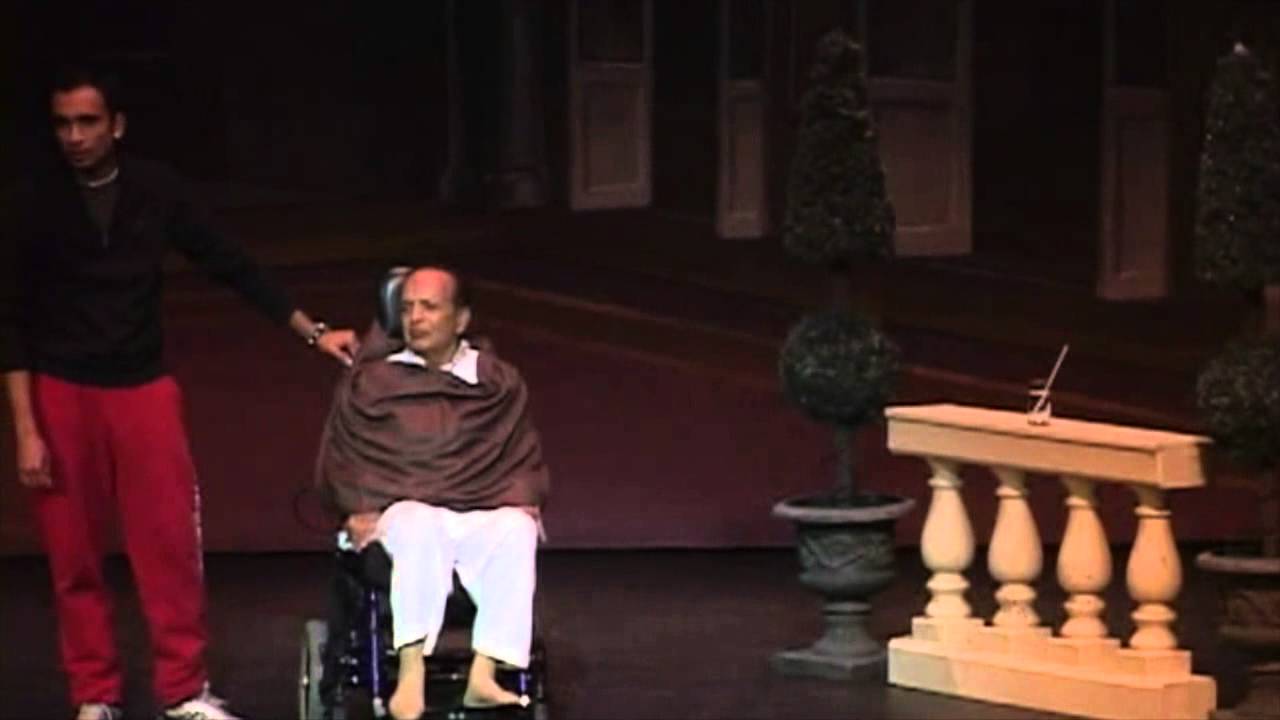 Hamid Daudani & Group has kept the Southeast Asian culture alive through its theatrical productions for over 20 years now. The Group was founded in 1991 by a few enthusiastic artists as a not-for-profit organization to serve the San Diego community, and that remains the goal for the years to come.

The group was founded by a core group of artists like Hamid Daudani, Nipul Shah, and Tushar Shah in 1991. Laila Daudani, Anita Daudani Bhakta Yamini Patel and Nadira Javaid became the backbone of the group right from the beginning and stayed committed for all these years. There were a few other artists like Bharat Shah, Alka Shah, Manoj Maniar, Sonal Sheth, Yogini Shah, etc. who contributed heavily to this new adventure for a number of years. They could not devote their time consistently due to other commitments. Some other members like Kamla Singh, Dolly Bakshai, etc. joined in and stayed with the group for a considerable length of time and moved away due to some personal reasons. Thankfully they were replaced by Mamta Malhotra, Zainab Ansari, Sameera Khan, etc.

One of our founding members, Nipul Shah passed away in July 2017. We all miss him immensely. He will always remain in our memories.

Year after year, Nipul was taking charge of set design, set construction and the technical aspects of production. Each year, Nipul and Hamid would meet and agree upon a basic blueprint of the plan and then Nipul would take ownership of the technical project. This gave Nipul full freedom to be creative and to convert his dreams into reality.

Nipul created a variety of amazing sets every year and had used technology to its fullest. He had gone to such extremes as to get a horse, a functioning water fountain, and a giant ferris wheel on stage!

The group has earned a tremendous amount of respect from the local community and boasts of over fifty percent of repeat audience, year after year. It has also been praised for showcasing stories that appeal to a diverse audience. Wholesome entertainment for the entire family, quality productions, first class venues, timely presentations, and minute attention to all details have become trademarks for this art forum. The group commands the highest attendance in paid performances and has become an institution and a tradition in San Diego. So far more than 600 artists have participated in Group’s productions.

It was in the fall of 1990 when a few art enthusiasts joined hands and decided to produce a play for the community of San Diego. They realized that it would be a big project requiring some serious commitment on everyone’s part, but they were ready. The aim was to produce a work of excellence in every respect.

It was felt that a musical play would be more appreciated by the community than one without music and dances. Hamid Daudani had a theme for such a play in mind. He developed this concept into a full length play and set the stage for “Prem Nagar Ka Mela”.

The play, as the name indicates, revolved arround a village fair where many events took place. It showed the life of the simple people of Prem Nagar. It was presented to the public in February of 1991. The venue was one of the best auditoriums in town, the Poway Center for the Performing Arts.

Just around the time that the publicity was to be started, it was realized that a name was needed for the group. It was difficult to find a name on such short notice. It also seemed unnecessary to worry about the name because this project was supposed to be a one time event. Since Hamid had initiated the plan, taken the lead and written and directed the play, it was decided to title the event as a presentation of Hamid Daudani & Group.

The success of Prem Nagar was overwhelming. It received wonderful reviews and tremendous praise from the community. Some people even went on to calling it a classic. This naturally prompted our second play followed by the third play, and eventually it became a yearly tradition.

Going forward, the name “Hamid Daudani & Group” created goodwill and recognition from the community and to change it to any other name seemed unnecessary.
Over the years the group has gained great amount of experience which shows in its productions.

YOUR CART WILL EMPTY IF IDLE FOR 10MIN.

Please email or call us if you want to perform in our plays, want to join our production team, ask any questions, or give us your feedback.